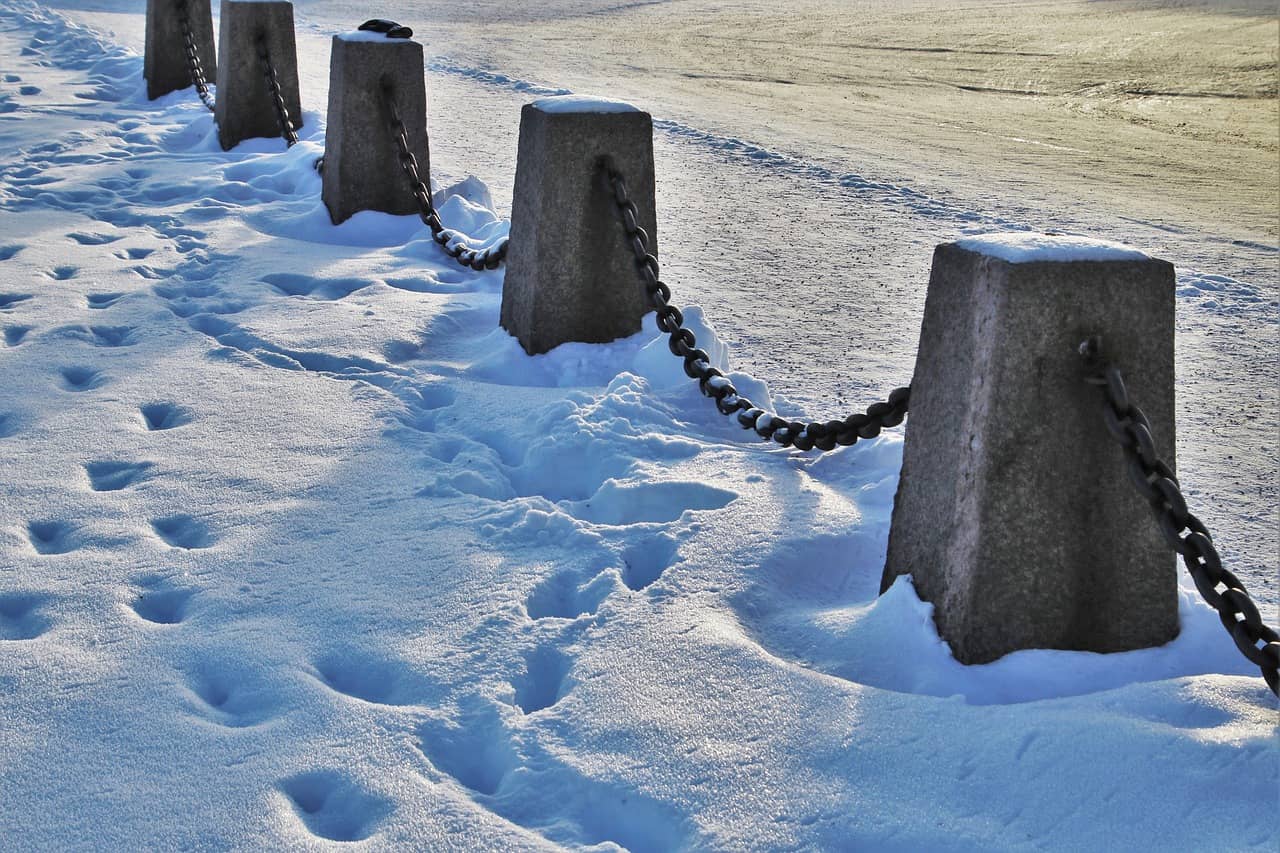 On October 21, 2021, the Supreme Court of Canada released the decision of City (Nelson) v. Marchi. In the decision, a unanimous court held that the City of Nelson’s snow removal activities did not fall under “core policy” government decisions and thus were not immune from claims of negligence.

The ruling could have widespread implications for municipalities across the country and what activities are considered to be core policy decisions.

Facts and History of the Case

In January 2015, Taryn Joy Marchi suffered serious injuries to her leg when she attempted to climb over a snowbank that was created when snow removal services cleared snow on a street of angled parking spaces in the city core. She sued the City for her injuries.

In its unanimous decision, the Supreme Court held that the City’s snow removal policies were not core policy decisions and that the City owed Ms. Marchi a duty of care. For issues relating to standard of care as well as causation, the court ordered a new trial.

The court held that Ms. Marchi’s case fell within previous categories of duty of care recognized by the jurisprudence. Once a duty of care is established, the onus falls on the public authority to prove that it is immune from liability on the basis that its decisions were “core policy” ones.

The court recognized the wide range of decision-making made by government. At one end, governments are responsible for broad policy choices, decisions for which the courts are hesitant to impose a duty of care in order to uphold the separation of powers between the various branches of government. At the other end are activities, such as ‘operational implementation’, for which public authorities can be held liable for their negligence.

In applying the framework analysis, the Court held that the City’s snow removal in that particular location was a routine part of the municipality’s snow-removal operations and “not the result of a core policy decision immune from negligence liability.”

What does this case mean for Ontario municipalities?

While the decision could have implications for municipalities across the country with regard to snow and/or ice removal from municipal property, it remains to be seen how it will affect persons injured on municipal sidewalks in Ontario as a result of snow and ice removal.

In Ontario, municipal liability for injuries caused by snow or ice on sidewalks is regulated by s. 44(9) of the Municipal Act, which states that municipalities are only liable in cases of “gross negligence”.

If you have been injured after a slip and fall on municipal property in Ottawa or anywhere across Eastern Ontario, contact one of our personal injury lawyers today for a free consultation: