How Long Do I Have to Sue? Limitation Periods in Ottawa and Across Ontario 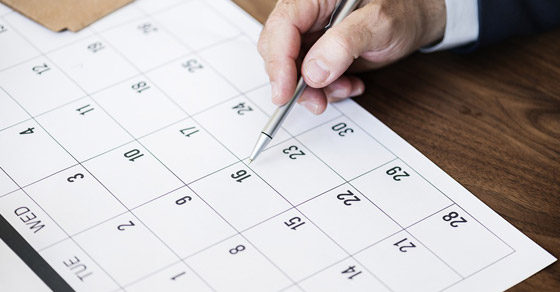 If you have suffered an injury, loss or damage in Ottawa or anywhere in Ontario due to someone else’s negligence, you only have a limited period of time to sue the person responsible for your loss. This is called a “limitation period”.

If you start a lawsuit after the limitation period expires, the court may dismiss the lawsuit. The law surrounding limitation periods is complicated and varies depending on your particular circumstances. It is important to consult with a lawyer as soon as you discover the injury, loss or damage. However, it is useful to understand some of the general rules regarding limitation periods.

In Ontario, there is a two-year basic limitation period to sue someone for injury, loss or damage that you sustained due to his/her act or omission or for breach of contract. You have two years to start the litigation from the date that you discovered the claim or should have discovered the claim.

As a general rule, the court will presume that you should have discovered the claim on the day that the act or omission took place. For example, in the case of a motor vehicle collision, you generally have two years from the date of the collision to start a lawsuit against the at-fault driver. Similarly, when your insurance company denies your long-term or short-term disability benefits, you generally have two years from the insurer’s first denial letter to start a lawsuit against your insurance company.

Though the court will presume that the limitation period starts on the date of the act or omission, this is merely a presumption that can be rebutted. The two-year limitation period technically starts from the date that you first knew or ought to have known that:

Important Exceptions to these Limitation Periods

Despite these general rules, there are certain exceptions that you must be aware of.

Some exceptions serve to extend the limitation period. For example, the limitation period in personal injury claims is generally suspended when the claimant is a minor or a person under disability, who is not represented by a litigation guardian. Similarly, there is no limitation period when suing someone for a sexual assault or when you were in an intimate relationship with him/her or were dependent on him/her at the time of the assault.

There are various other exceptions that must be considered when determining the applicable limitation period. If you think that you may have suffered an injury, loss or damage as a result of someone else’s acts or omissions, it is important that you seek legal assistance as soon as possible. If you are located in Ottawa, Kingston or the surrounding areas of Eastern Ontario, call SG Injury Law to book a consultation today: