Where Do Most Motor Vehicle Accidents Occur? 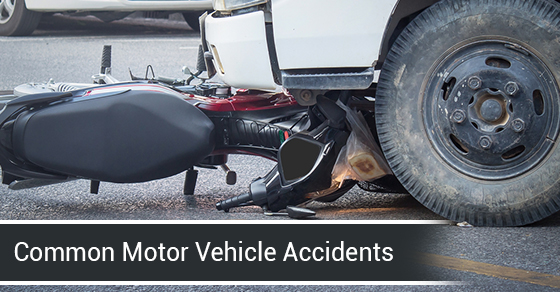 According to the most recent Ontario Road Safety Annual Report, there was a total of 35,972 fatal and personal injury collisions in 2016, 439 of which were fatal.

Car accidents are on the rise in various parts of Canada as well.

There are a lot of studies out there that reveal more into the why of motor vehicle accidents but what about the where?

Where Do Most Motor Vehicle Accidents Occur?